My easiest access point was to pull off the passenger tire and attack the sensor through the wheel well. Coming in from above was only helpful when I was dealing with the wire itself, rather than the sensor. Removing the accordion tube between the air filter and airbox helped as well when dealing with the wire.

The 22mm O2 wrench turned out to be a PITA for me. I originally got the small socket that a socket wrench could snap in to, but the angles were just awful. I went back and found a different one at Autozone that ended up working much better. Made the job a breeze. Here’s the link for the item: O2 Wrench. Even with the right wrench, I needed a good dosing of PB Blaster to loosen the sensor enough to be able to get it to budge. 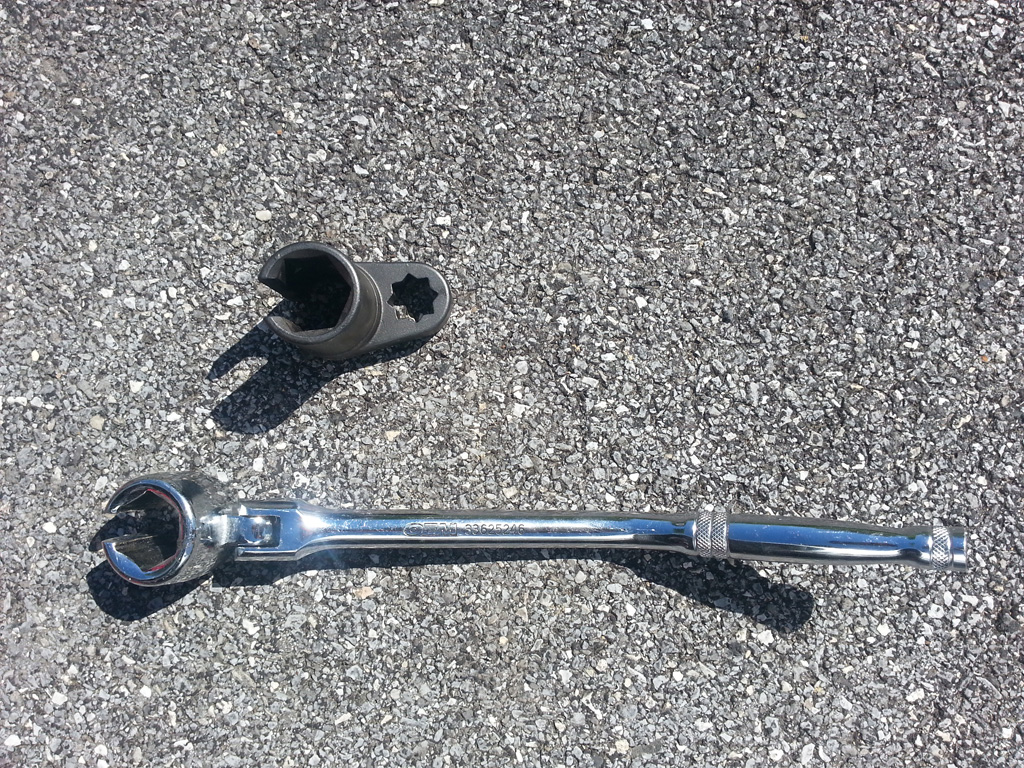 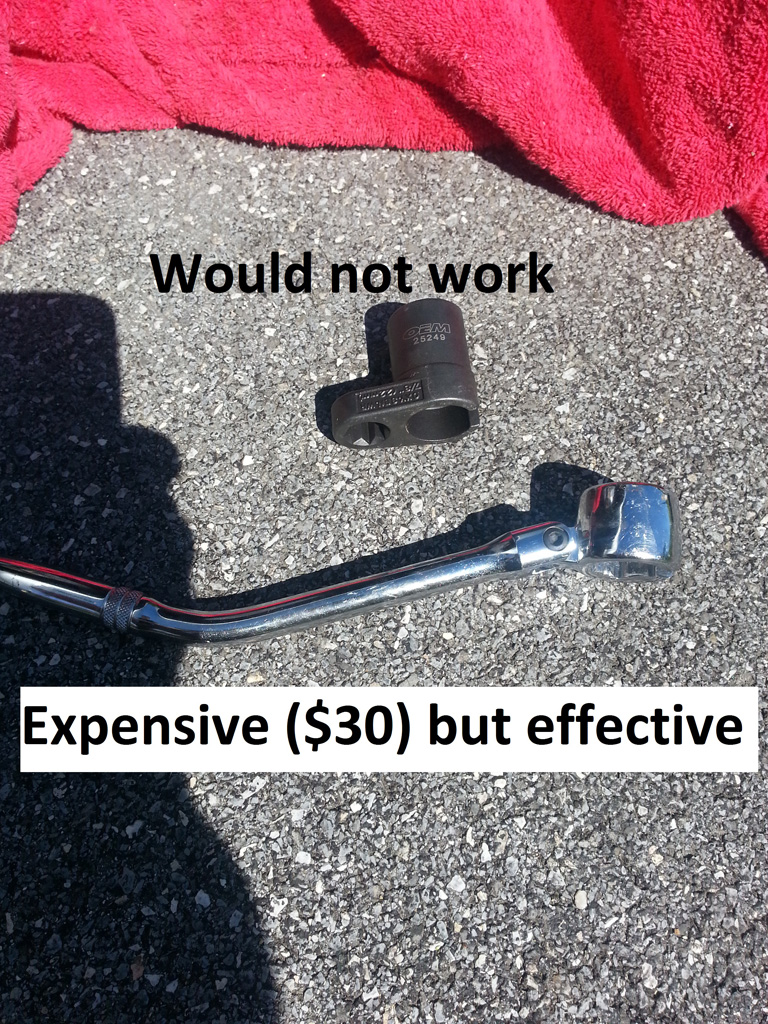 Secondly, I wanted to provide a few more photos of the sensor itself. On my wife’s car, the front and ‘rear’ O2 senors were really close together. Only the cat itself separated the two. The car was throwing a P0031 code so I knew I needed to get the front O2 sensor, but in looking under the car, I still wasn’t 100% sure I was pulling the right sensor when I first started because the rear was so close to the front of the car. It really helps to think of it more as front is upstream and rear is downstream. 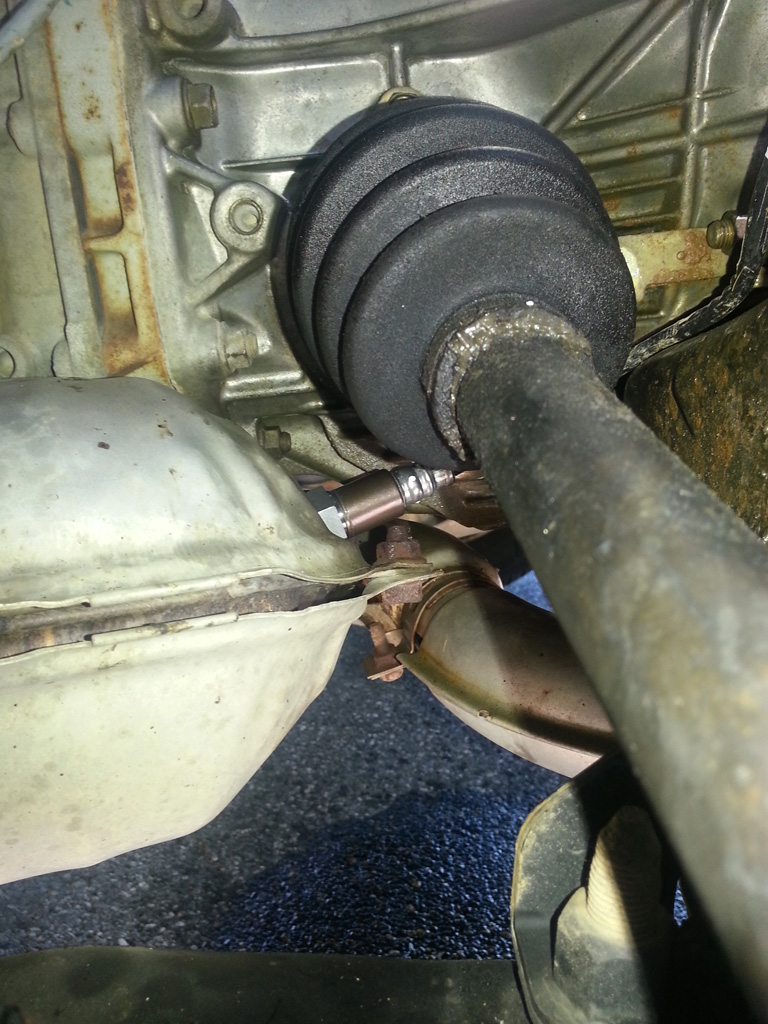 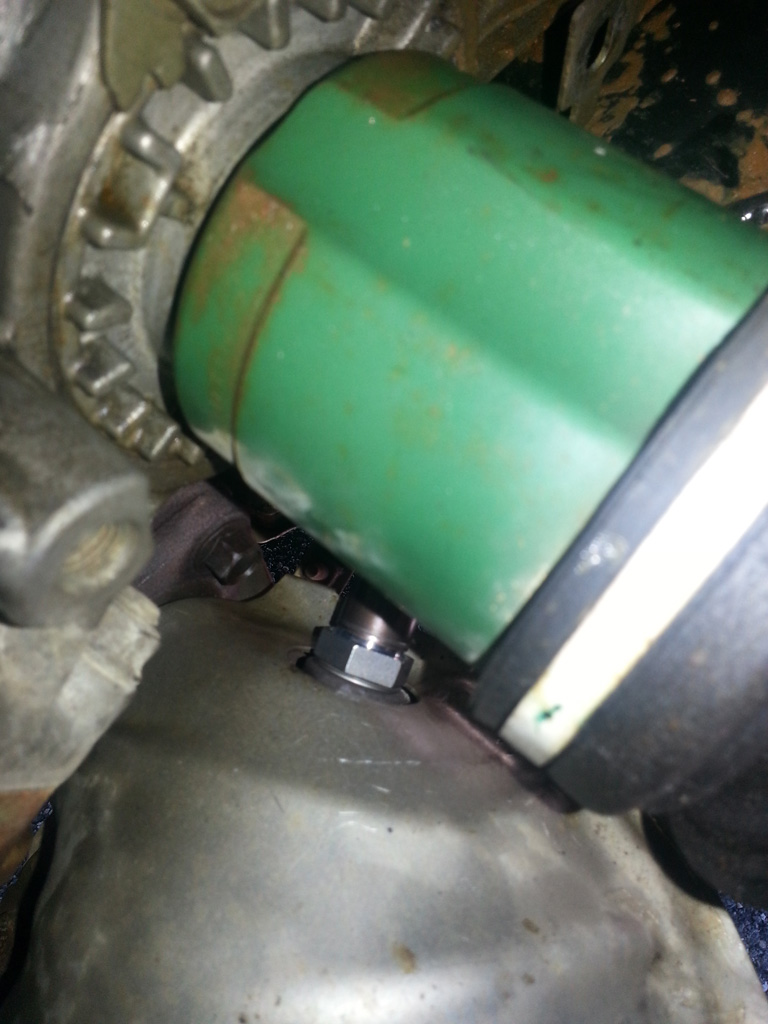 Lastly here the wire and plug locations, along with the standard old vs new photo. 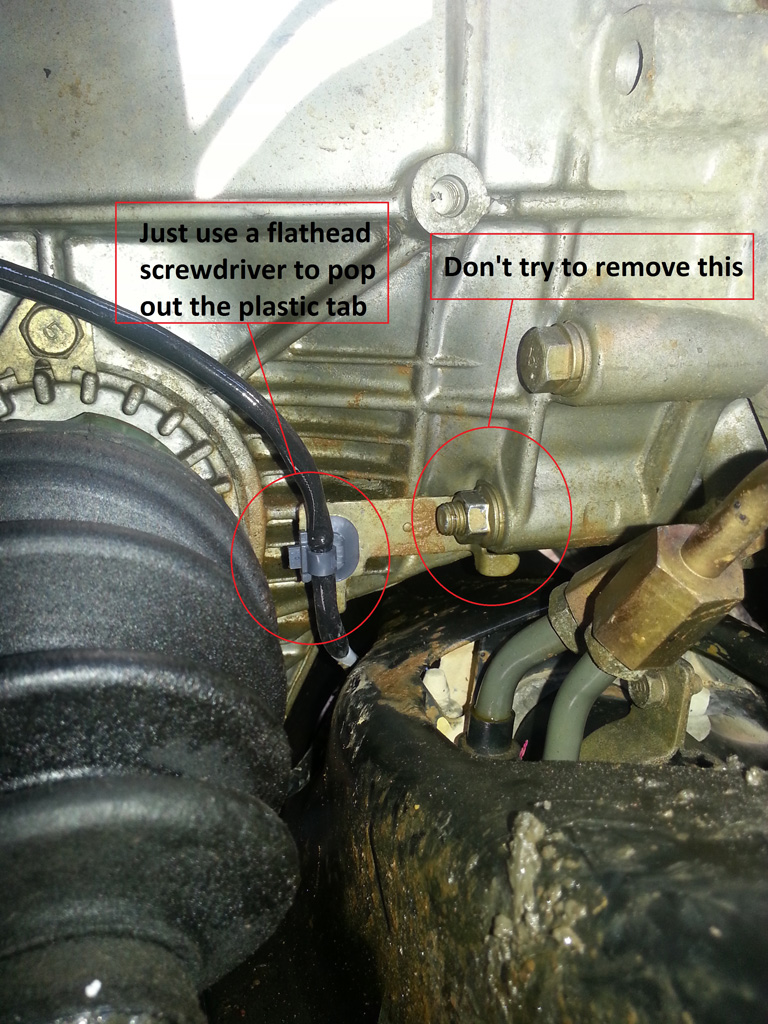 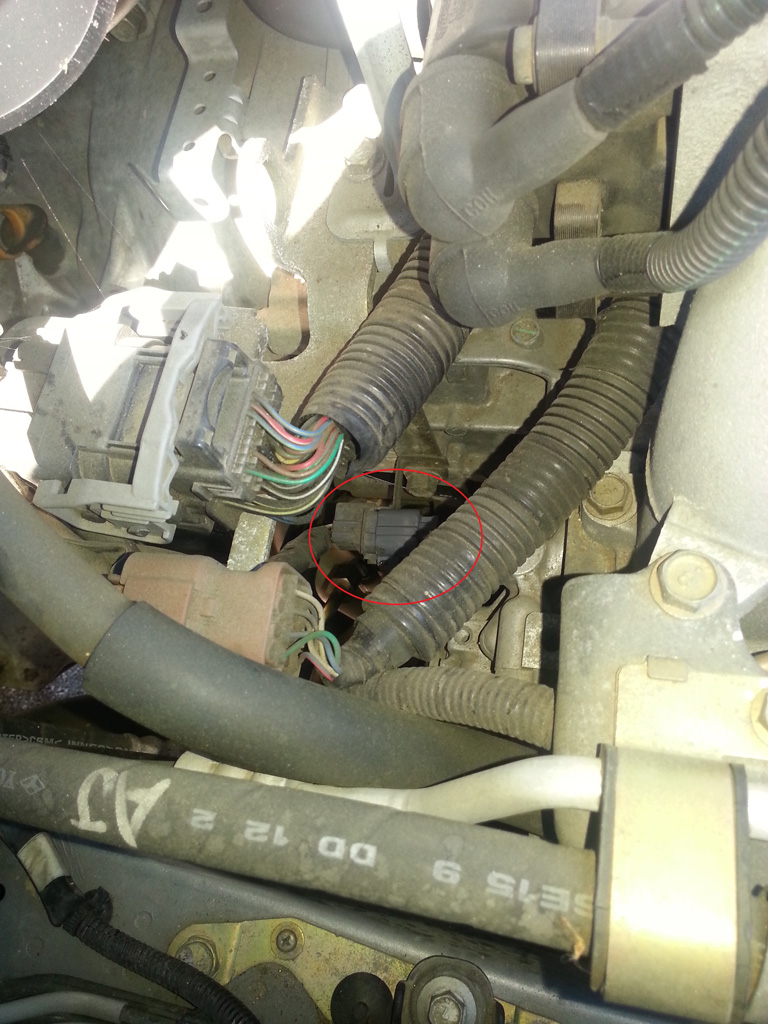 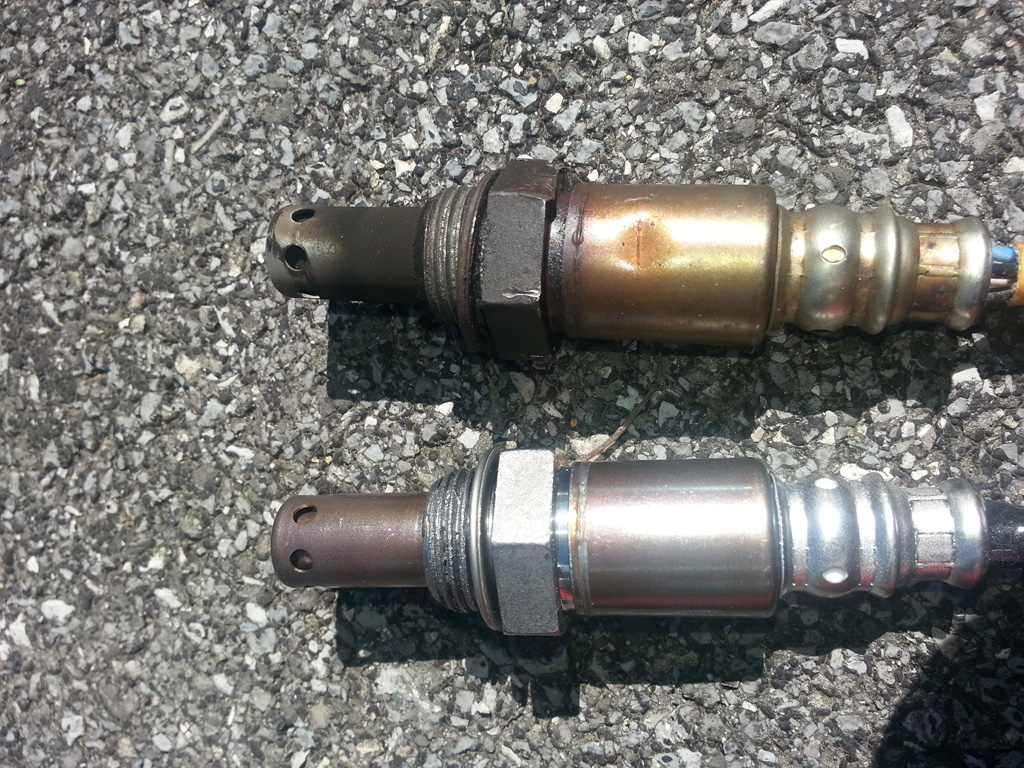